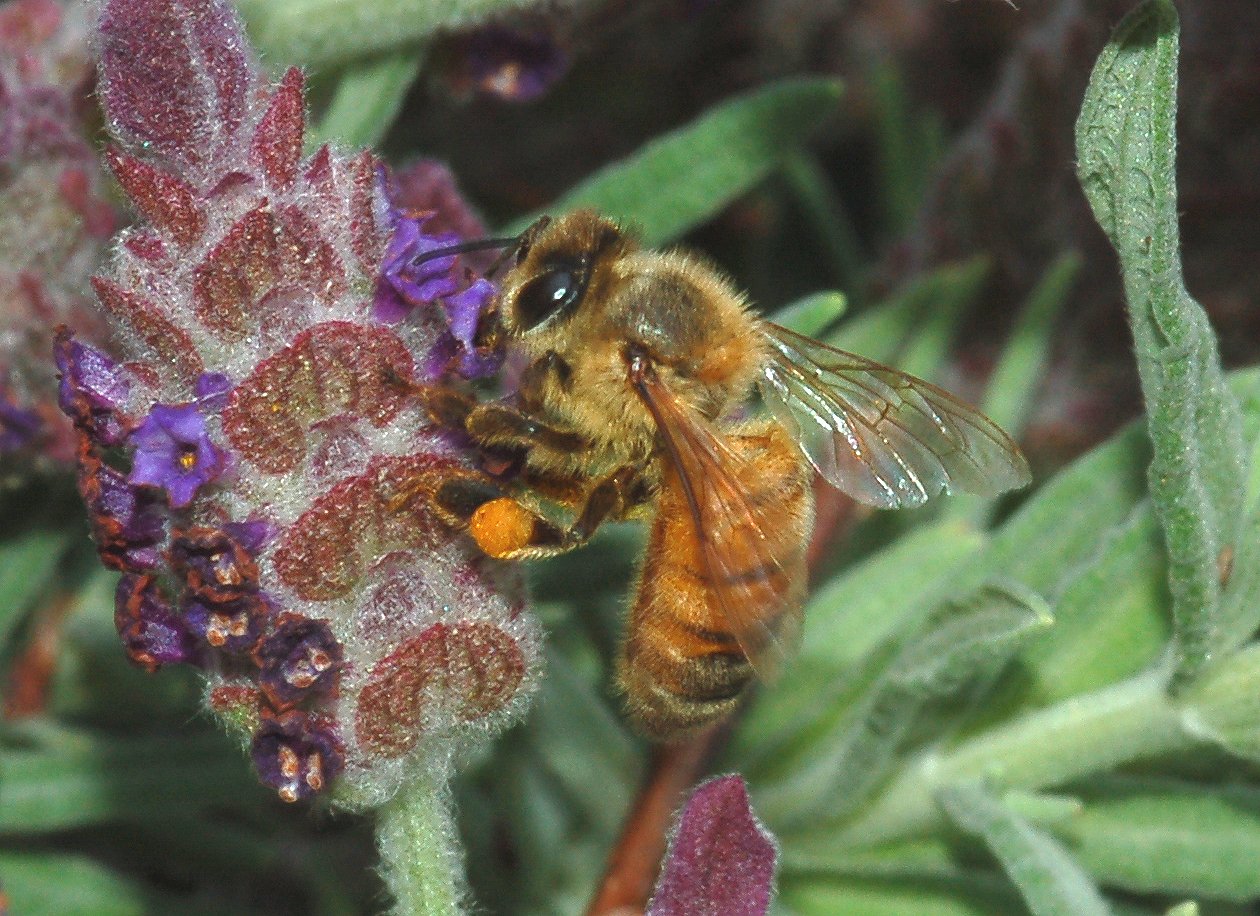 Biting flies: In most cases, only the adult females take blood meals.

Predators: adults and/or larvae attack other insects as prey.:

Parasites: larvae are parasites or parasitoids of other animals.

The order Diptera includes all true flies. These insects are distinctive because their hind wings are reduced to small, club-shaped structures called halteres – only the membranous front wings serve as aerodynamic surfaces. The halteres vibrate during flight and work much like a gyroscope to help the insect maintain balance.

All Dipteran larvae are legless. They live in aquatic (fresh water), semi-aquatic, or moist terrestrial environments. They are commonly found in the soil, in plant or animal tissues, and in carrion or dung — almost always where there is little danger of desiccation. Some species are herbivores, but most feed on dead organic matter or parasitize other animals, especially vertebrates, molluscs, and other arthropods. In the more primitive families (suborder Nematocera), fly larvae have well-developed head capsules with mandibulate mouthparts. These structures are reduced or absent in the more advanced suborders (Brachycera and Cyclorrhapha) where the larvae, known as maggots, have worm-like bodies and only a pair of mouth hooks for feeding.

Adult flies live in a wide range of habitats and display enormous variation in appearance and life style. Although most species have haustellate mouthparts and collect food in liquid form, their mouthparts are so diverse that some entomologists suspect the feeding adaptations may have arisen from more than a single evolutionary origin. In many families, the proboscis (rostrum) is adapted for sponging and/or lapping. These flies survive on honeydew, nectar, or the exudates of various plants and animals (dead or alive). In other families, the proboscis is adapted for cutting or piercing the tissues of a host. Some of these flies are predators of other arthropods (e.g., robber flies), but most of them are external parasites (e.g., mosquitoes and deer flies) that feed on the blood of their vertebrate hosts, including humans and most wild and domestic animals.

The Diptera probably have a greater economic impact on humans than any other group of insects. Some flies are pests of agricultural plants, others transmit diseases to humans and domestic animals. On the other hand, many flies are beneficial — particularly those that pollinate flowering plants, assist in the decomposition of organic matter, or serve as biocontrol agents of insect pests.

Stamp:
Yellow Fever Mosquito stamp from Gabon:
The yellowfever mosquito (Aedes aegypti) is a threat to human health throughout much of the tropics. In addition to yellow fever, it is also an important vector of dengue and chikungunya viruses. This stamp was issued by the African republic of Gabon in 1983.